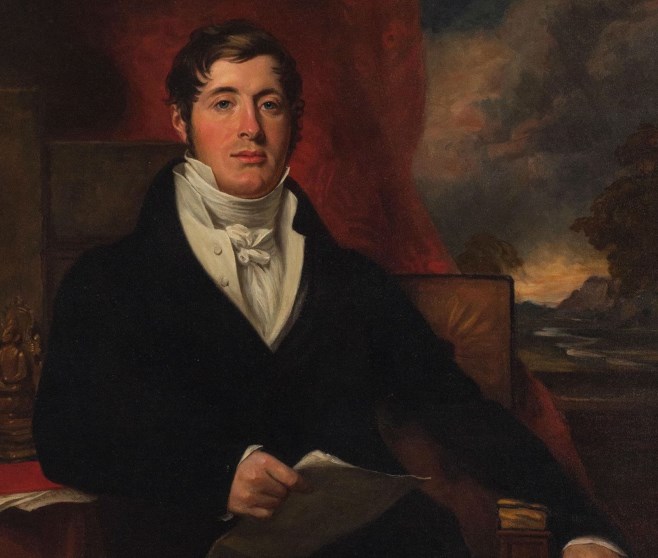 A discovery race combined with an investigation in the beautiful area of Telok Ayer, Amoy Street and Ann Siang Hill. The story is set in 1922. The Raffles Plan has been created 100 years earlier. And police discovered it has been stolen during a reception organised by the Governor of the Straits Settlements with the leaders of the different communities. You must find it and identify the thief. Enjoy Thian Hock Keng Temple, Nagore Durgha and other important historical landmarks.

Learn the history of Singapore and solve the investigation having fun with friends and family.

YOU must solve a fictitious crime set in 1922, just after WWI and around 100 years after Raffles arrived in Singapore.

The Governor of the Straits Settlements wanted to rally Singapore around this significant anniversary. He invited the important figures of the time. The following day, he discovered that the “Raffles Town Plan” had been stolen. He summoned you and requested that you retrieve the plan.

He hands you a journal with a list of suspects to look into.

The scenario is fictitious, but it is based on historical events.

The investigation consists of two steps.

You can play any day and any time. You decide, you are in control. Just install our app and follow instructions.